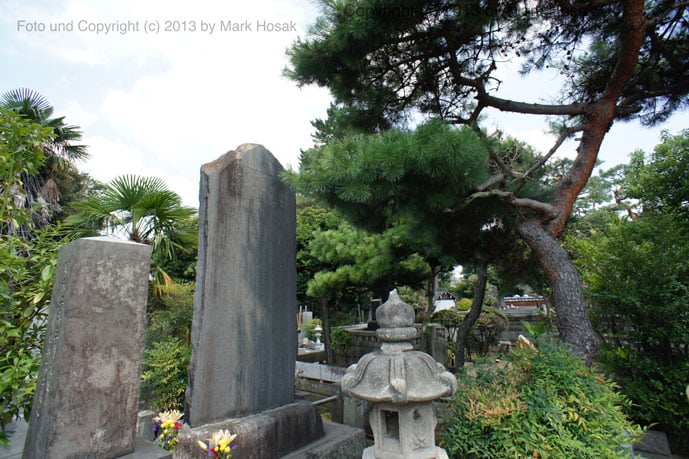 Inhalte Verbergen
1 The Usui Memorial
2 The memorial stone of the life’s work of Master Usui, the founder of the spiritual method.
2.1 The stone engraved epitaph of the work of master Usui

New translation (2015) from Japanese to English by Dr. Mark Hosak of the Usui memorial in Saihoji temple. There already exist different translations of the inscription on the memorial.

As it is written in the inscription itself, it is like a sutra-text. This means that there are many levels of meanings of word and phrases in the memorial. Therefore I write for many years in every German Reiki-Magazin an article of one the sentences, variations of translations with explanations of the religious, political, historical, cultural and spiritual background. In fact this inscription goes really deep and it is possible to learn about Usui, Reiki and Japan. The memorial also gives a complete guide to personal and spiritual development.

The memorial stone of the life’s work of Master Usui, the founder of the spiritual method.

The stone engraved epitaph of the work of master Usui

It is said that one achieves the inner wealth by regularly building up the true training of mental exercises. It is said that the meritorious deed is to spread the path of teaching, initiating, and redeeming others from their grief to happiness, performing events in all kinds of places outside. The dignity of a teacher may be greater than that of merit and many years of experience as well as outstanding sincerity.

From time immemorial, the honorable learned sages and philosophers have handed down knowledgeable traditions. He was probably like one of those who founded a new school.

The spiritual life energy (Reiki) of the universe can be traced back to masters like Usui in the past and those who have recently become masters.

At first, everyone heard that he was spreading a method of improving body and soul. Even if he sent them home, they asked him together for instruction and treatment.

What is it that made him famous and shining?

The common name of the Master is Mikao, his Buddhist name is Gyôhan. He was born in the village of Taniai in the district of Yamagata in Gifu Prefecture, whose ancestors go back to Chiba Tsunetane (1118-1201).

The posthumous name of the father is Taneuji. His commonly used name is Uzaemon. The family name of the mother is Kawai. The master was born on August 15 (October 4th in lunar calendar) of the first year of the Keiô era (April 7, 1865 to September 8, 1868).

As he got older, he traveled by ship to the west and deftly went through China.

Over time he got the extraordinary going. However, it developed differently than he had hoped. Although he suffered under defeat and disrespect over and over again, but he simply did not give up. He was training more and more to make it.

One day he climbed Kurama Mountain. He renounced food and performed hard and laborious ascetic practices. On 20.-21. day he suddenly sensed a sensational mystical energy (Reiki) above his head. He suddenly received the method of natural healing of spiritual life energy. From then on, he tried this on his own body.

When the master tried this on family members, he observed the success on the spot. Instead of doing something good for the family members alone, he considered teaching people far and wide.

When he became friends with this idea in the course of this happy event, he moved to Tôkyô Aoyama in the district of Harajuku in April of the year Taishô 11 (1922).

He set up an academy and taught the Reiki healing method. He performed treatments. From near and far, they came to ask him. Outside, the shoes of many people gathered.

In September of the 12th year (1923), a earthquake disaster occurred with a conflagration. This led to traumatic injuries and excruciating pain. In the places where he was able to help, the Master deeply felt the pain. At dawn he set out and wandered around the city. Irrespective of the fact that he did not know what he would receive, he treated patients with no prospect of payment.

Unexpectedly, he turned towards them. Saving from grief under the most adverse circumstances is so great that it seeks no equal.

After his training-hall had become too small, he took a divination as an opportunity to build in February of the year Taishô 14 (1925) outside the city in Nakano.

As his reputation grew in the area, he became a man not infrequently invited for his reputation. Master accepted these requests. He went to Kure, then made his way to Hiroshima and finally arrived in Saga.

During his stay in Fukuyama, he unexpectedly contracted illness and eventually died in an inn. That was on March 9 (April 20th in lunar calendar) of the year Taishô 15.

At the time of his death, he was 62 years old. His wife’s name was Suzuki and given name Teiko (Sadako) and gave birth to a boy and a girl. He called his son Fuji (Buddhist Funi) and he inherited his house.

The Master was modest and meek in his personality. He did not care about his outer appearance.

He had a great physique. He always had a smile on his face. Whenever there was a matter, he showed inner strength, was patient, and prepared himself with the utmost care.

He inherently had talent and craftsmanship. He had a penchant for reading and rummaged a lot in biographies based on historical records. He was well versed in medical literature, Buddhist sutra, and sacred texts of Christianity. From the areas of knowledge of the state of mind, methods of recluse monks to supernatural powers, spell and summon magic with magic formulas, divination with oracle sticks, to the art of foreseeing the future of face diagnosis, there was nothing he did not know about.

Due to the material for training mental exercises probably developed so the life history of the master in science and art. It is clear and obvious that the training of mental exercises formed the key and the whole in the founding of the spiritual method.

Looking back, this spiritual method makes it clear that it should not be limited to treating illnesses and bad habits. The point is that the supernatural abilities of gifted nature form the basis, causing the adept to complete the spiritual heart, to keep the body healthy and to accept a life of prosperity.

It follows that this person is supposed to teach, in general, to follow the teachings of the late Meiji-Tennô, who is to recite five principles (precepts) in the morning and in the evening and draw attention to the spiritual heart.

This is truly a very important instruction in the development of mental power. This is the one way that was taught by the sages and sages of ancient times.

If you become a master, you should compare them (the precepts) with a fortunate secret method and a spiritual cure for countless illnesses, and make their characteristics known in all places.

Moreover, this is not about loftiness at all, but about achieving the art of spiritual teaching and making an effort to understand the content in an understandable way. When you sit down on your knees, direct your attention inward, breathe deeply and exhale, fold your hands in front of your heart and recite morning and night (the precepts), you develop a pure and healthy mind as a result of a balanced and sincere practice.

The reason is simple, that this spiritual method should also reach many people. This is not just the change in the perception of the evolving progress of the era of recent years.

Fortunately, one should spread this spiritual method in an open way. With this way of virtue to be protected by the people of the world and the will of the spiritual heart of the people, the needy are to be helped a great deal.

Why is that? Of course, it is not just about the successful healing of difficult to cure conditions such as depression and chronic illnesses.

About 2000 other people have become disciples of the Master. Those among them, who are his most outstanding students in the capital city, are holding meetings and continuing the significant achievement. And many of those around them dedicate many to this method.

Although the Master has gone away, the spiritual method should be spread as a guide for all ages of the world.

The Master received his famous and shining reputation out of himself. Oh, how great and great is passing on under heaven to others!

The fact that so many Samurai learned and had a conversation with a Master these days led to the construction of a stone in the Saihôji Cemetery in Toyotama District, with the intention that these merits should be written in imperishable verses by means of a Buddhist text. The task of authorship for the text was brought to me.

I feel deeply touched to serve Master’s outstanding and deserving work. The many samurai praise the close friendship between teacher and student. I resolutely accepted the task of describing an overview.

We hope that we can do everything for future generations, that when they see it (the memorial stone), they feel deeply touched, look up to it, admire it, respectfully speak and proclaim. 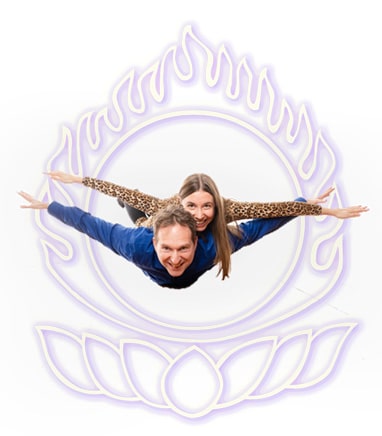 I am looking forward to if it works 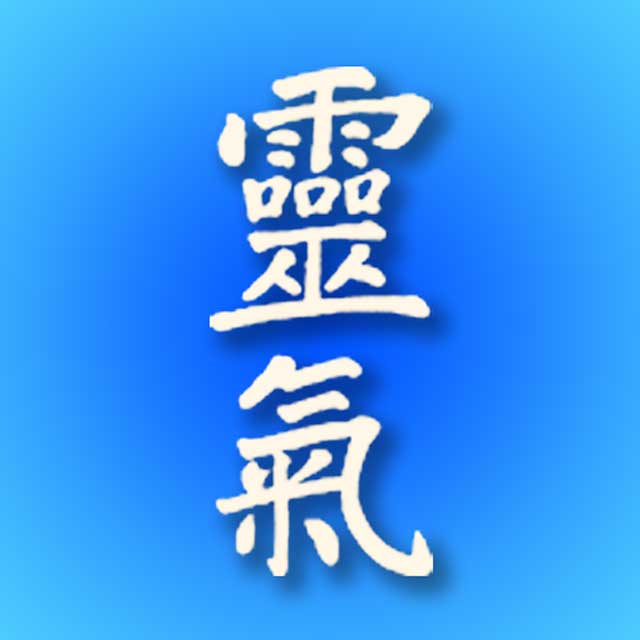 Sprich mit Mark
This site is registered on wpml.org as a development site.