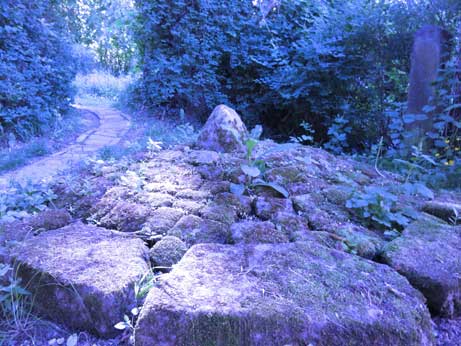 Mikao Usui was initiated into Reiki in the Kurama Mountains. This area is a great shamanic dragon power place where Shinto, Shugendo and Buddhist ascetics have come to practice for centuries. Can we conclude from this that there is a connection between Reiki and shamanism?

Was Mikao Usui a shaman?

The founder of Reiki Mikao Usui himself studied Japanese shamanism intensively. According to some sources, he was also a Shintô priest. Shintô 神道 is the Japanese shamanism. Literally translated Shintô “The Way of the Gods”. This says that everything in nature is ensouled, every tree, shrub, stone, river, etc.

When you walk through forests of Japan or climb Kurama Mountain, you come across many small shrines of nature deities, which, in addition to worship, you can also ask for something. In front of such a shrine there is at least one gate, which is called Torii. On it sometimes lie stones. This is then the sign that you yourself throw a stone up to the torii. This is how you show the Spirits that you are asking to be let in. Only when a throw succeeds and the stone remains on the shrine, you may pass through the gate. However, if you throw other stones down in the process, you have to throw them back up. This can sometimes take a little time, but if you are in your spiritual heart and in a meditative attitude while doing it, it goes faster.

The waterfall meditations that Usui did on Kurama Mountain are a Shintô ritual, strictly speaking they are a combination of Shamanism and Tantric Buddhism, which also include Shamanic practices. As Usui was a monk of the Tantric Buddhism of the Tendai school, he was engaged in various healing arts, magical Daoism and the “way of the magicians” Shugendô . 修験道.

Shugendô – The Way of the Magic Ascetics

Shugendô is a shamanic-magical ritual practice in the mountains and forests, for the attainment of supernatural abilities. So one of the practices is climbing a mountain that has a rock wall on one side. At the top, a rope is tied to the feet of two people. One then sits on the rock and meditates and the other also meditates, but neither sitting nor standing but hanging neck over head down the rock with the hands in the Gasshô Mudra, i.e. with hands joined in front of the heart.

Usui has shown us that the combination of several effective paths or traditions of Shintô, Shugendô and esoteric or tantric Buddhism can be useful if a common thread is followed. In Reiki, the common thread is helping others and yourself with the Reiki power. In particular, however, it is also about so-called spiritual exercises for the acquisition of supernatural abilities in the field of action and perception, such as the ability of giving Reiki from a distance and the perception of how the recipient is and what he needs.

There is a great treasure hidden in the union of methods or spiritual traditions, because there are always exciting parallels to discover. In addition, new ideas arise from it, you become more creative, you can always learn more and look at things from a different perspective. Searching and finding or finding oneself also goes on and on.

Shamanism in the Reiki characters

The connections between Reiki and shamanism can already be seen in the characters for Reiki, as they are an ancient symbol for shamanic rain magic. It shows a shaman performing rituals to make it rain. Rain, in general, represents any form of spiritual blessing. Therefore, with Reiki and shamanic rituals, it is possible to ask for individual blessings and perform spiritual healings beyond what is normally possible with Reiki. In the process, of course, Reiki continues to be applied.

Yes, I want to experience shamanism

Learn to open the gates to the spirit world of the Loas (Spirits), to pave the way to your primal nature – your true self – with Voodoo and Hoodoo rituals, so that you can realize your heart’s desires.
More info 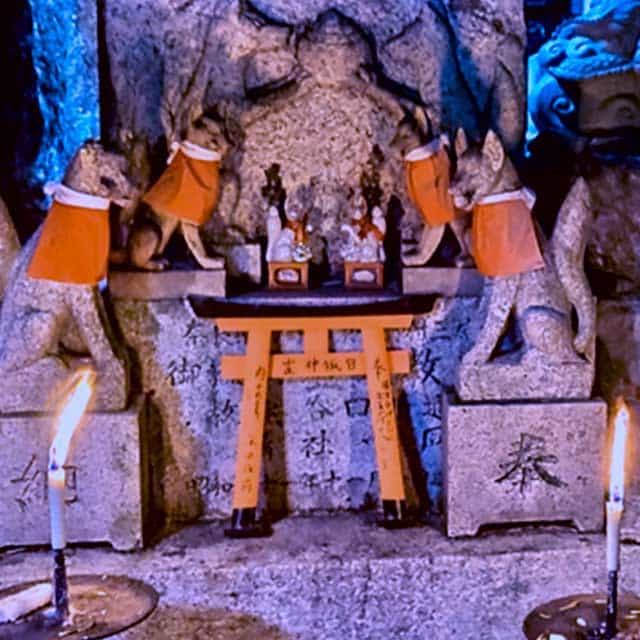 Learn the basics of wolf shamanism with rituals for solid luck and success. For this you will receive a ritual artifact, which you can also use as a talisman.
More info 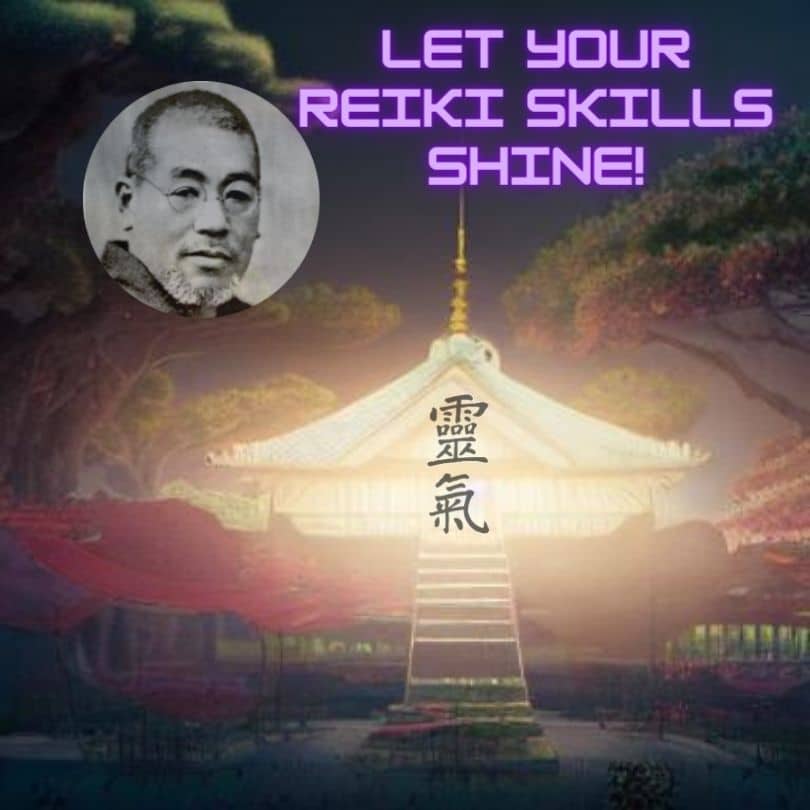 Are you looking to increase your Reiki abilities in perception and application?

With Shingon Reiki we help you to:

Don’t miss out on your chance to experience the power of Shingon Reiki. Sign up for a free online initial interview and find out how to enhance your Reiki skills

Sign up now!
This site is registered on wpml.org as a development site.